Our volunteer District Officers (DOs), Liz Thomas and Jennifer Chibnall, spoke at the National Park planning committee meeting earlier in March 2020 against a proposal to build large glass and timber clad tower houses on this site which was allocated in the Lewes Neighbourhood Plan to meet local housing need.  The National Park planning officers had recommended the proposal be accepted even though the development didn’t include any affordable housing. The expensive ‘novel’ design was offered as reason why none of the houses could be affordable.  Liz Thomas drew attention to the precedent set by a High Court case in London which rejected such building on sites that has been designated for affordable housing. 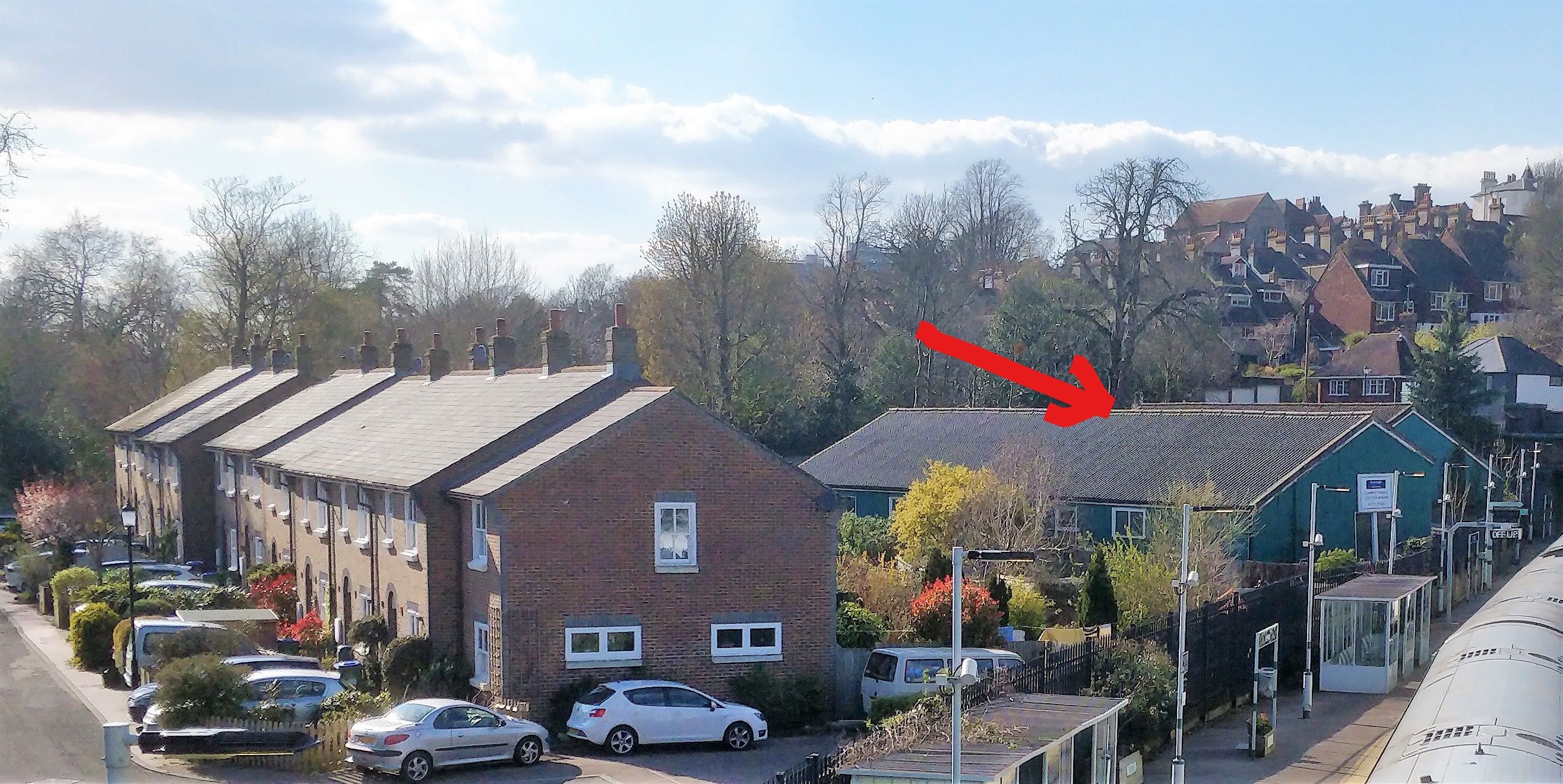 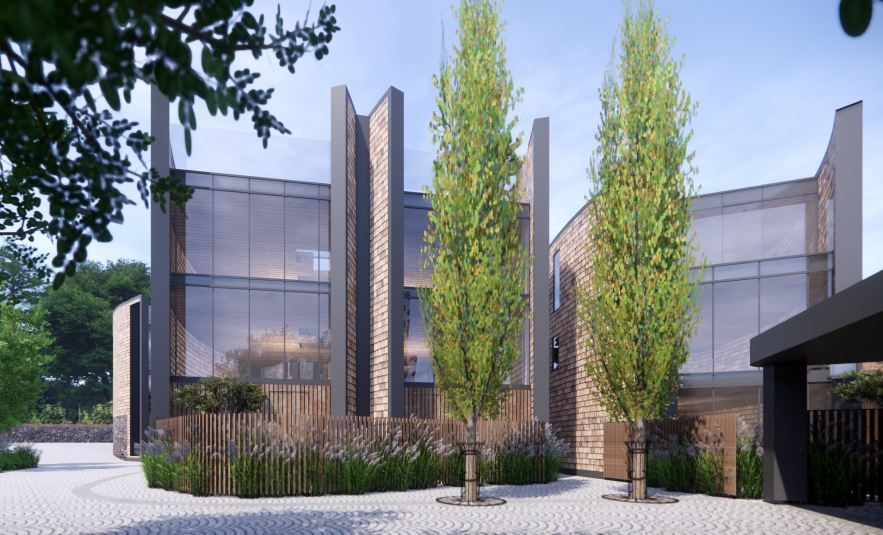 There was much criticism of the design, in particular from the chair of the Planning Committee, both for its unsuitability in this Lewes Conservation Area and it being so expensive in its construction that the applicant argued this precluded affordable housing.  As a result, the officer recommendation was rejected unanimously by the committee, and the application refused. Click the links below to see our DOs in action and the Chair’s excellent dissection of Conservation Area purposes.  He held that any development in a Conservation Area, must respect and reflect the original reasons for the designation saying –  it was not sufficient to argue a development was “good architecture” in isolation and it must be framed by the reasons originally set out for the area to be conserved.

Bluebells sharing the clearing with orchids on a s

Friends of the South Downs

The only membership organisation dedicated to protecting the South Downs

We have some wonderful walks & strolls planned for August. Would you like to come along? Just message us here. Follow this link for the full programme:friendsofthesouthdowns.org.uk/public-walks/ ... See MoreSee Less